About Us | Our Time

Our Time > About Us 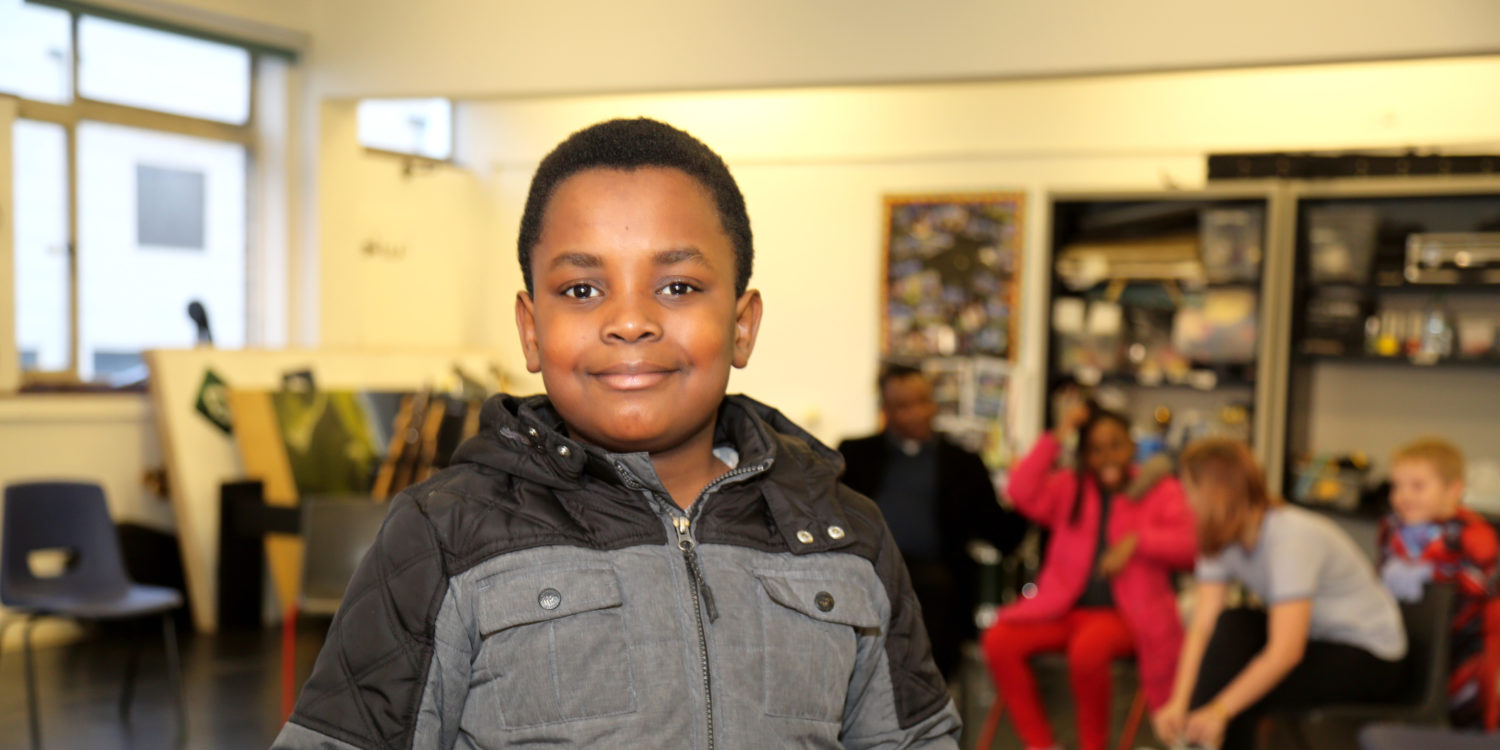 When a parent suffers from mental illness it is rare for anyone – parent, teacher, or even social worker – to know how to discuss the illness with the child. The children are often confused and frightened. They may be bullied at school if they reveal their ‘secret’, and commonly fear they will ‘catch’ their parent’s illness.

Research has shown that an estimated 2.9 million young people live with parents who have symptoms of anxiety and depression.

However, this figure doesn’t account for parents who have other mental illnesses – such as schizophrenia, personality disorders and post-traumatic stress disorders – so we anticipate the number of young people affected to be much greater. At present most receive no attention or support.

Our Time is campaigning for and supporting these young people to ensure they get the right help early on and to prevent them from becoming patients themselves. 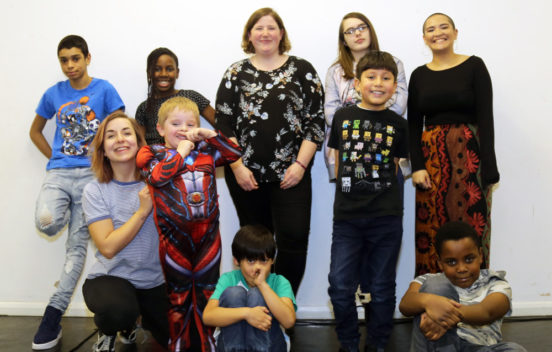 View
What we do 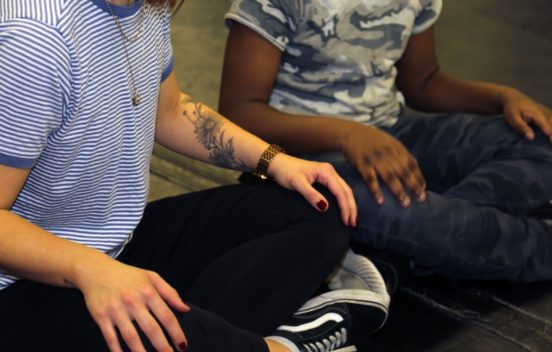 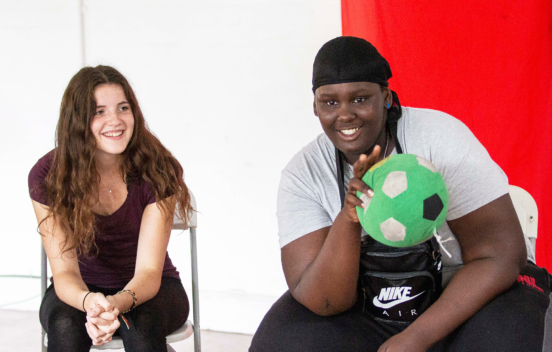 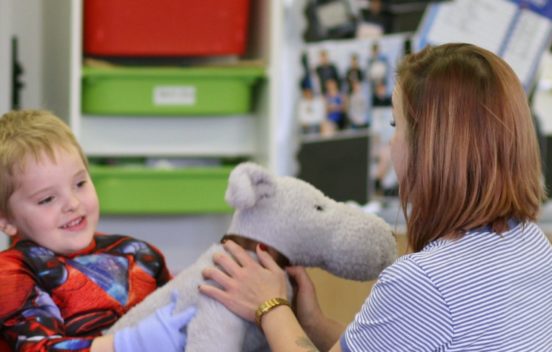 Over the last eight years, we’ve worked to support thousands of children, young people and families 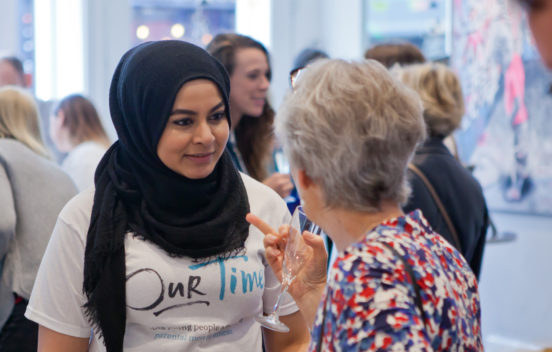