Our Time > About Us > Our motivation > Parental mental illness 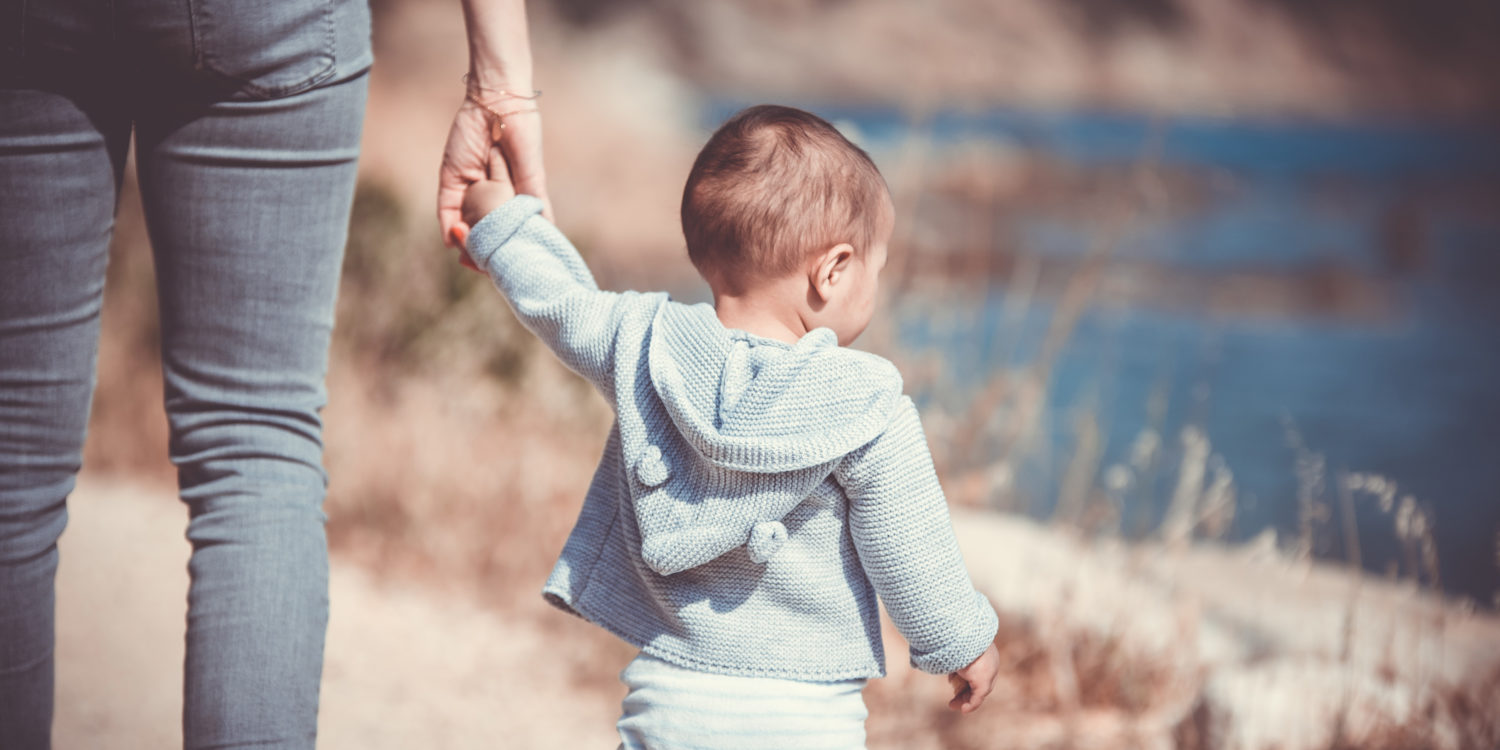 The biggest public health issue of our time

It’s a common misconception that parental mental illness is a niche issue. In the UK alone, it is estimated 3.7 million children and young people are affected by a parent’s mental illness, and the figure is projected to rise to 4.5 million by 2021 (Ernst & Young).

Over the last decade, great strides have been made to raise awareness of mental health and build resilience in young people. The health and wellbeing school curriculum now includes mental health,  counselling is available at most schools in the UK, and young people are much more aware of their feelings and the effects of stress. But in contrast to this, the impact of parental mental illness has largely been ignored – so the issue remains taboo and the children are left to cope alone.

The lack of education and understanding around the issue has also left many professionals feeling unsure of how to support affected families. They fear upsetting, blaming or undermining the parents if they speak to the children. In reality, the parents from families who have joined our KidsTime Workshops have not talked of blame but of gratitude. The children live with the issue, and for them it’s a relief to find a safe space to talk about it and tackle it as a family.

While young carers can suffer from lower educational attainment, social isolation, stigma and bullying, children of parents with mental illness face additional challenges. An unwell parent’s unpredictable behaviour can cause great distress and confusion for a young person, who may feel that they should try to agree, even if what their parent says is very strange or upsetting. They often experience a sense of loss because of the unfamiliar changes in their parent’s character, and the stigma may be worse if they feel embarrassed about their parent or themselves.

In addition, the effects of medication – such as long periods of sleeping, withdrawal, increased excitability or irritability, stiffness and strange movements – are often distressing to the child who may have received no warning about this. It’s already a lot to cope with, but on top of this many young people are of the opinion that they are likely to develop the same illness.

The children of parents with mental illness are a hidden group, partly because many have become expert at concealing their problems in order to protect the ill parent and the family. So how can these children be helped to have a childhood and grow into adults that have a future?

One young person who attended our KidsTime Workshops with her sister and father offers five reasons why learning about her father’s mental illness really helped her:

“I got to know what to expect because I was often scared of what I didn’t know. It broke the silence and the accompanying shame. It helped me to find my voice and be recognised as a person with thoughts and needs. It helped me to be more understanding of my dad’s difficulties, be more sympathetic and feel less guilty as I thought I was somehow to blame. It meant I could explain it to others too.”

At Our Time we have been researching this issue for the last decade and developed ways of providing simple, powerful and cost-effective support, so young people and their families do not have to suffer in silence.