Create puppets and put on a show at home | Our Time 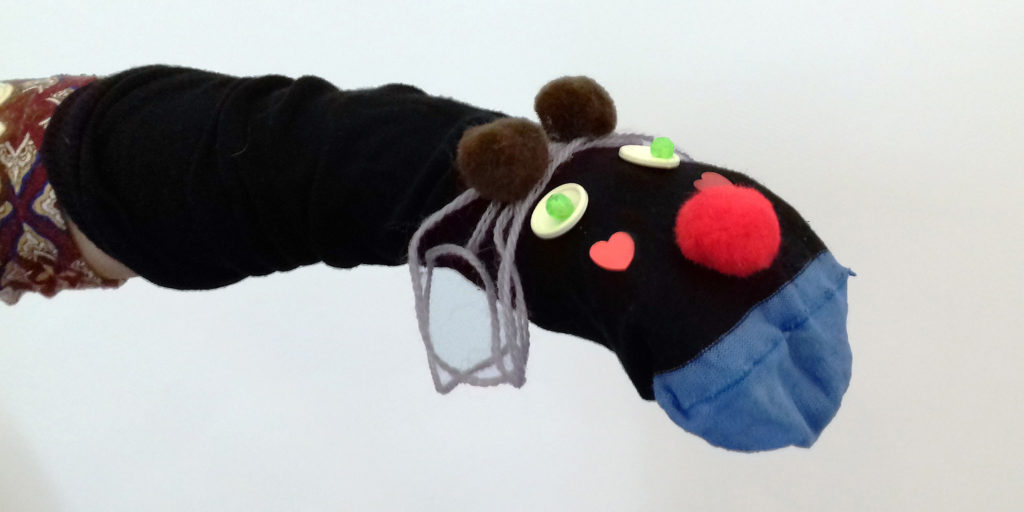 From The Muppets to the many creations of Gerry Anderson, puppets hold a special place in the hearts of adults and children around the world.

The best thing about puppets though is that absolutely anyone can create them in their home to bring characters, stories or great designs to life! All you need are some basic craft materials or household objects, sticky tape, glue and an ambitious imagination.

The possibilities are endless, but to help out, Our Time has come up with some great ideas to get you started.

Gather your materials and family around a table and try some of the following. 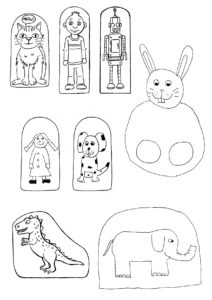 Start by drawing designs for your finger puppets on a piece of card.

Finger puppets are one of the easiest designs to make and are perfect for younger children or budding puppet creators who are just starting out!

For this approach you will need card, scissors, pens, sticky tape and glue sticks.

While simple, this approach is quick and allows you to control a character with each finger, meaning you could put on a production with a whole cast of characters on just two hands! 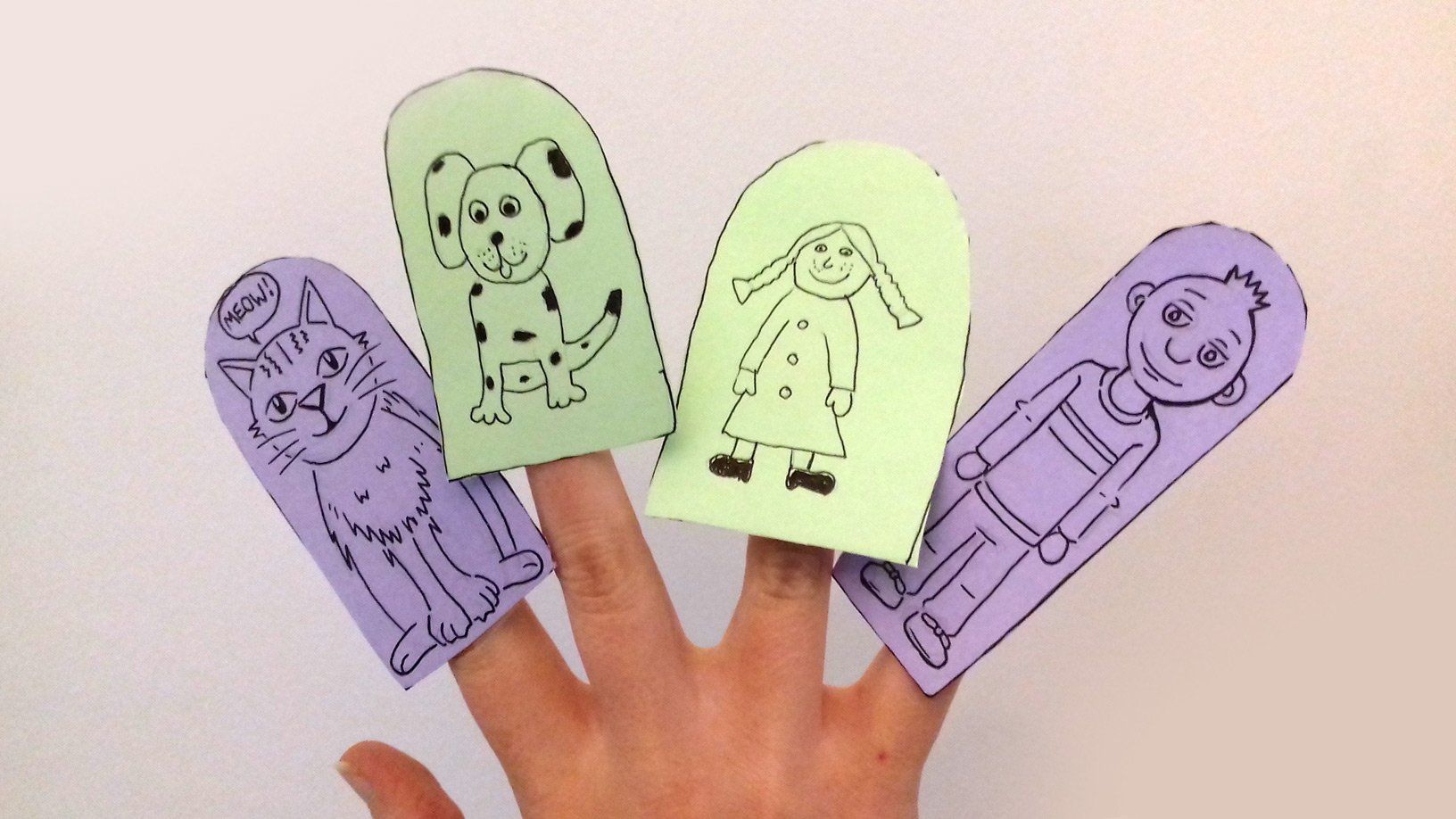 Want to get ambitious? Try the following: 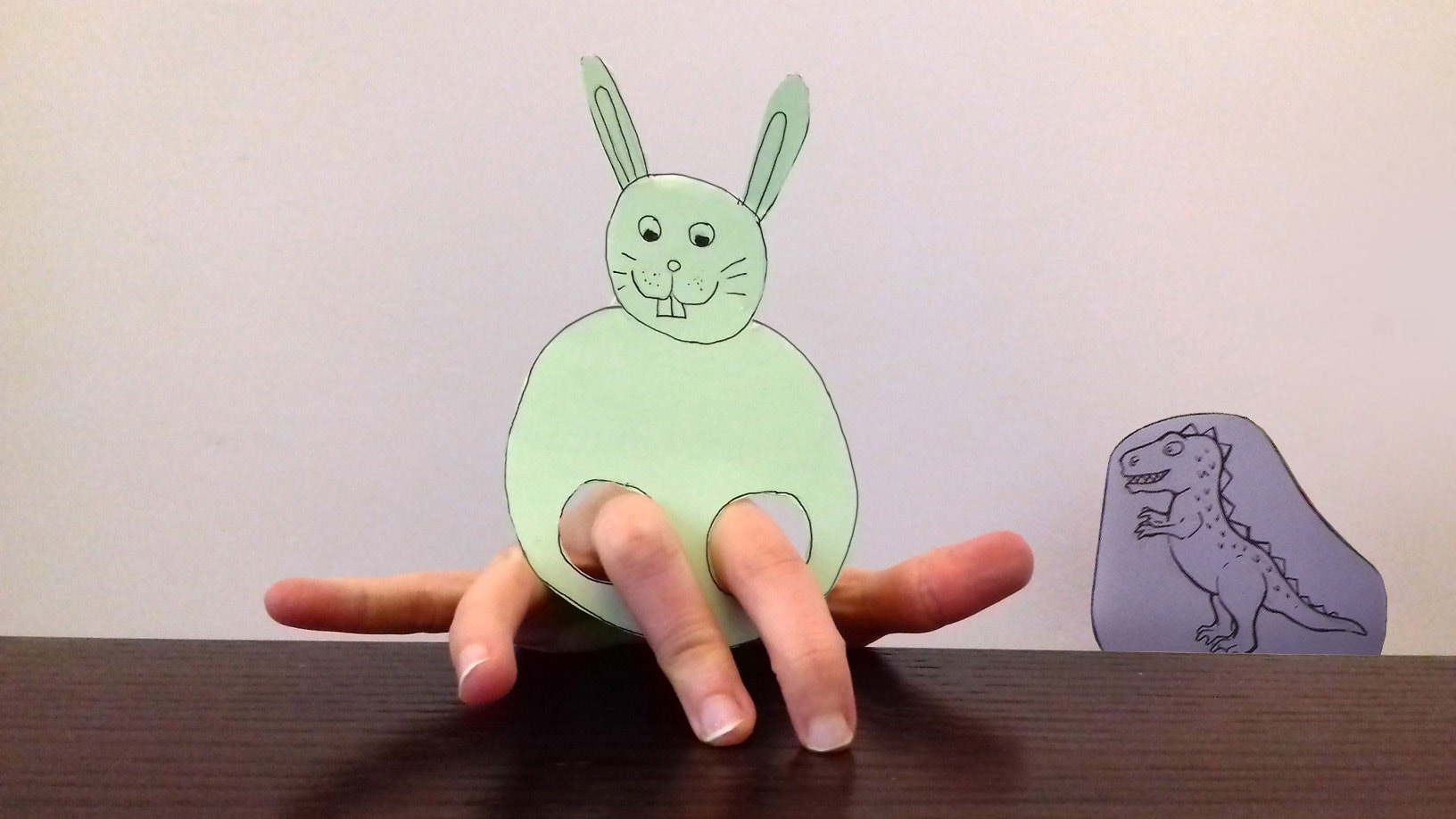 Got old socks lying around that you don’t want anymore? Great! Use them to create funny puppets that can sing along to songs, have a conversation with a family member or eat something!

You will also likely need buttons, wool and a safe form of PVA glue. Big kids could also use a sewing kit! 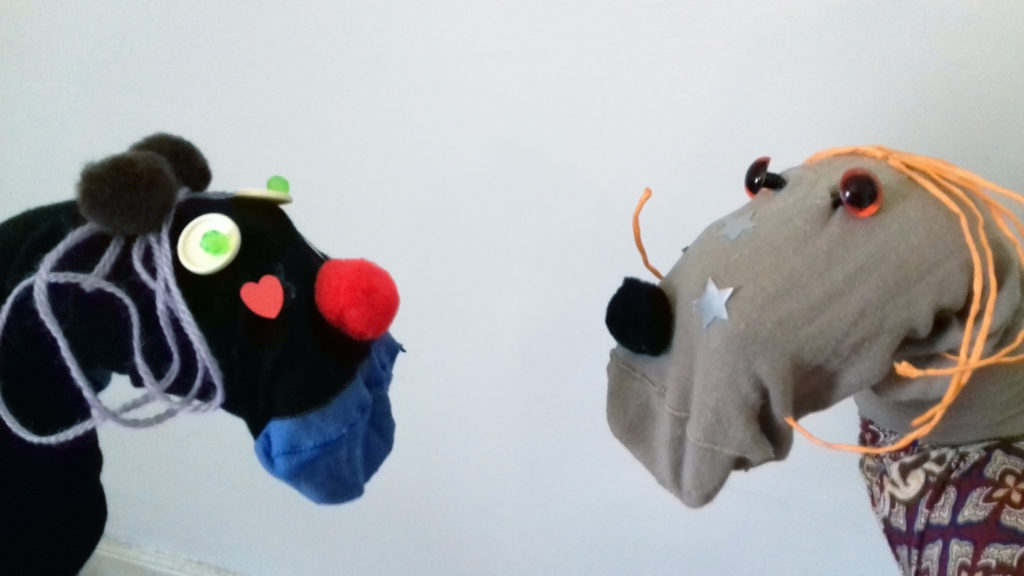 Want a bit more variety in your puppets? Old outdoor or unneeded rubber gloves could be used as the basis for a spider puppet.

Alternatively, you could also cut off the individual fingers of the glove (carefully) as a base for lots of extra finger puppets!

Made some puppets? Planned a story and practiced a bit? Then it’s time to set the scene for your show!

You could try the following to stage a grand production for your family:

Want to share your puppet show with friends? Try filming it and sharing with them online!

We’d also love to see the ambitious productions and characters you create! Perhaps ask a parent or older family member to share film of your shows to our social media: Twitter @ourtimecharity or our Instagram @ourtimecharity.

Looking for some inspiration? 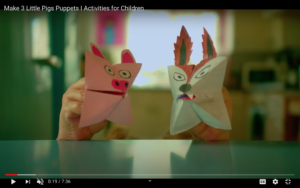 Little Angel Theatre has some great puppet shows to get your creative juices flowing. Why not check out their YouTube channel? 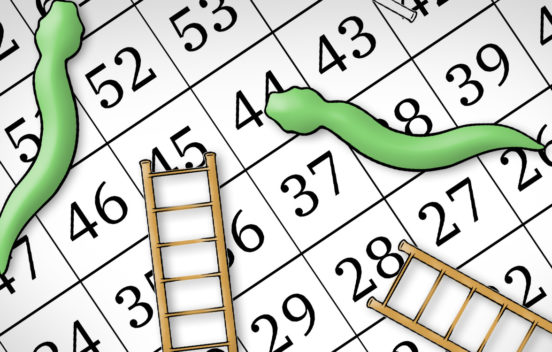 While snakes and ladders is a simple game, it can be a lot of fun to play with friends or simply designing your own challenge around it.
View
Schools' Resources