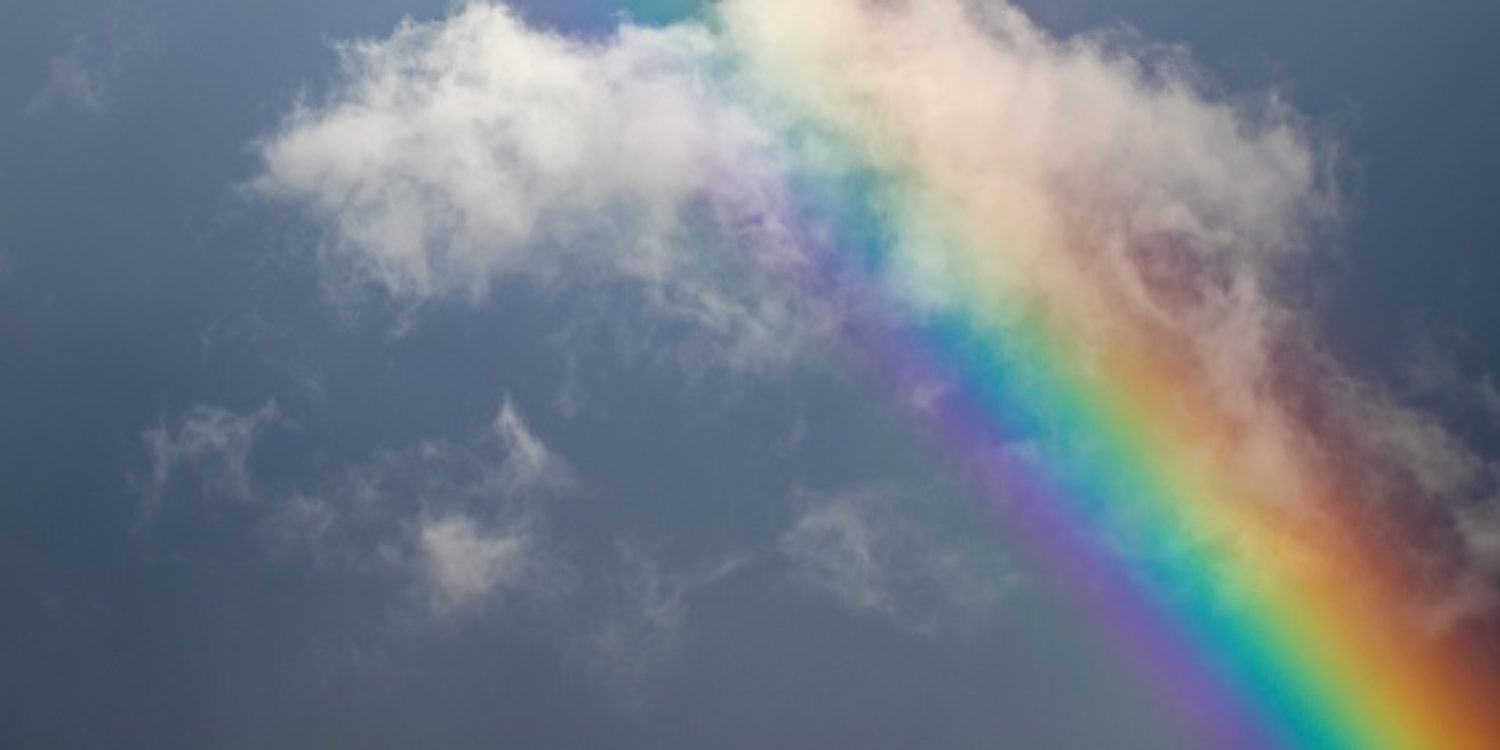 Life when I was growing up was perfect. My mother and father loved me to bits and tried to make sure I was the happiest I could be for a five-year-old. My family consisted of my mother, father, my brother Aiden, and me of course. Me and my brother were quite young when it happened, and from that point on we knew our lives would be utter hell. Life didn’t go to plan, but it never does as life is never sunshine and rainbows.

I was six when it happened, my mother and father divorced and this left me lost in emotions. I was drowning in a sea of despair, and the only way that I could cope was by laughing and joking like I had no care in the world. But over time, wounds heal and I got used to my hell-like life. I didn’t  see my father for years on end, and eventually forgot about him entirely. In year six, my father just suddenly hopped back into my life. I was overjoyed by the fact that I would see my father again, but out of all the times why now? After a couple of months, my parents got back together, but life is never sunshine and rainbows. There had to be a catch, I knew it. When my father moved back into the house, he seemed like a completely different person. He did absurd and unthinkable things; he had a bad temper and always shouted. As I was in year 6 and doing my SATS, this was not an ideal environment for me, and quite frankly most of the time I felt safer at school because of my father’s behaviour.

My family found out that he had a mental breakdown when I was young when he lost a large sum of money. Because of the breakdown, he wasn’t able to do his job properly, and later  lost his job. And because he spoke to no one about it, it got even worse. That’s how we deduced that he had a mental illness. My family tried to get him the help he needed, but he would also deny being mentally unwell. Eventually, we had to go to extreme lengths and got the police involved. With brute force, they got him into the hospital, but somehow he deceived them into thinking that he was well. He left hospital the following month, and was still the same, except he wasn’t allowed to live with us anymore.

Now I am in year 8, and I still see my father from time to time. He still doesn’t admit that he is mentally unwell. Sometimes, I hate seeing my father as it reminds me of the past, but I have to overcome it some day or another. Life when I was growing up was perfect having two loving parents by my side, but life is never sunshine and rainbows.