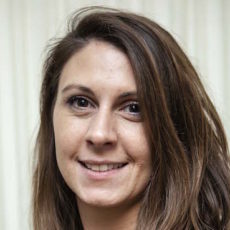 Naomi was an Our Time Trustee. She is the co-director of a communications agency specialising in PR, marketing, social media and events within publishing and the arts

I could tell that my year six teacher had guessed something was going on at home. She didn’t ask outright or probe me. She knew I wouldn’t spill. Terrified that if I opened my mouth, everything would come tumbling out, and that I would get my parents into trouble, keeping quiet felt like my only option. I had never told anyone that both of my parents were seriously unwell, and that although I knew that I was very much loved, home rarely felt safe.

After a particularly bad night, recognising that I was exhausted and close to tears, my teacher led me to the library, and in a gentle voice she let me know that she was there should I ever need to talk. She began to bring in books from her own collection for me, entrusting them into my care and even letting me take them home with me. When I was frightened, and everything around me was falling apart, she’d shown me a safe space that I could escape to at anytime. I found comfort in the characters I read about, whose emotions I could identify with. And I began to access the language I needed to understand my situation.

On difficult days, she would let me slip out of the classroom and sit in the library. Regularly, she would put me forward for extra-curricular courses, which meant I would be out of the house on weekends, away from the chaos. And she encouraged me to write, enabling me to inadvertently let my thoughts and secrets emerge. That teacher did more for me than she will ever know, and she showed me more kindness and understanding than any other adult in that time.

I had learnt to feel ashamed from a very young age. Realising that my home life was unstable, many of my friends’ parents stopped their children from coming over to play. I also stopped getting invites to go over to theirs. Inevitably, I began to believe that my parents’ illnesses were a reflection on me, that I was bad and somehow to blame. Every night, I would wish as hard as I could that I would wake up in a ‘normal’ family. My sister and I felt desperately alone, and were overwhelmed with anger and hopelessness.

No one knew how to speak to us so they chose to say nothing, which only perpetuated our silence. Instead there were whispers behind closed doors, concerned looks, and empty platitudes: “be strong”, “chin up”, “everything will be ok”. To have had access to Our Time workshops, would have been a real remedy for my family. It would’ve armed us all with explanations and better understanding, given us comfort that we were not alone, and above all provided us with a safe space to openly talk about our situation and explore the complexity of our emotions. 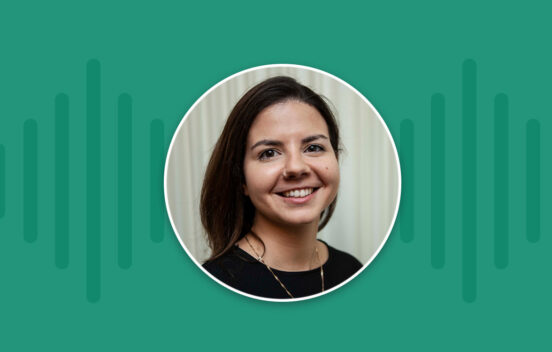 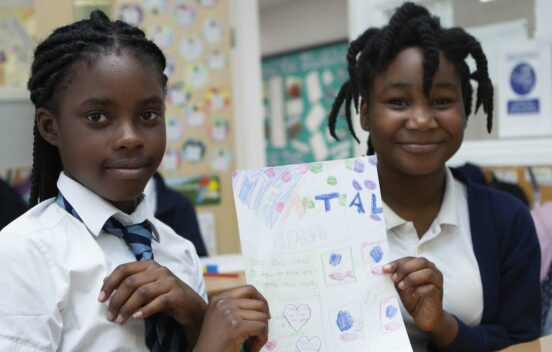 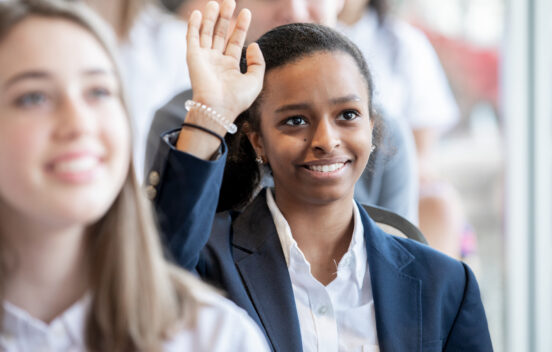 Our PSHE materials have been designed to support teachers every step of the way. We provide training with the package, as well as intuitive guides and resources that are classroom-ready.
View
Schools training 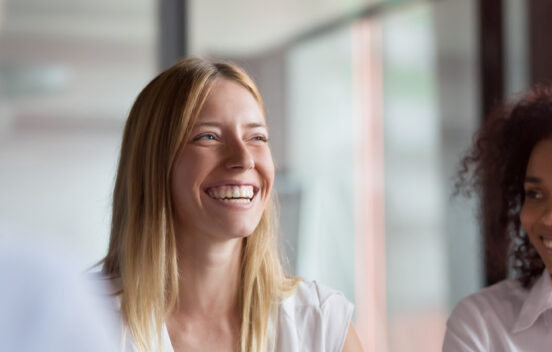