"I wanted to write something that would help children" | Our Time 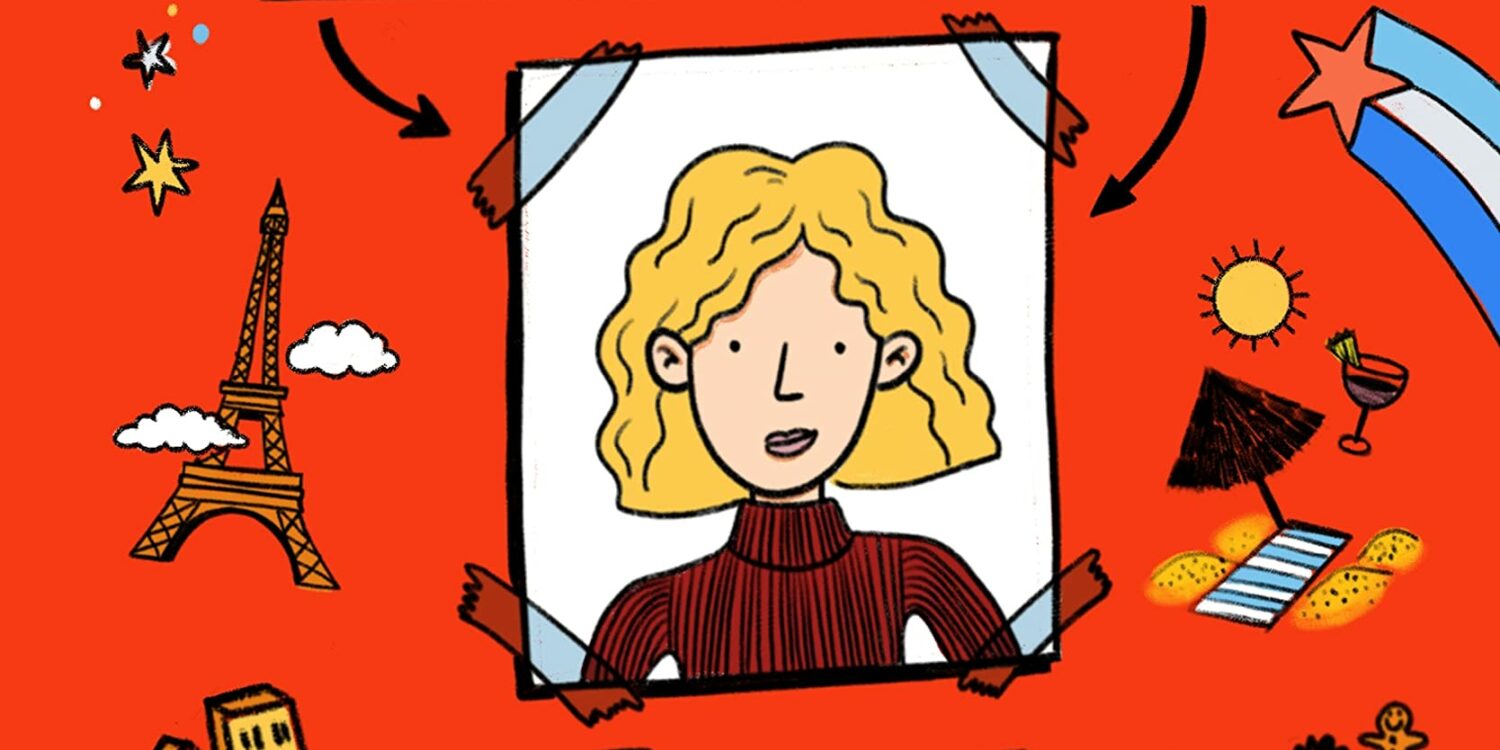 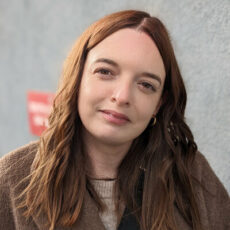 Frances Moloney was born and raised in London, where she now lives having spent brief stints in Cornwall, where she studied English with Creative Writing at Falmouth, and Sweden. She has worked in the world of stories for over ten years and loves reading, running and yoga – though not all at the same time! Frances shares how her debut novel for children, The Mystery of the Missing Mum was inspired by her own mother, who had schizophrenia.

Today my first book for children, The Mystery of the Missing Mum, is going out into the world. I can’t really talk about this book without talking about my mum, Kay, and my own experiences of growing up with a parent who lived with a serious mental health condition. My mum had schizophrenia, and was often in and out of hospital when I was a young child. Life at home could be very unpredictable, probably exacerbated by the fact that we lived in one bedroom flat with nowhere to escape to.

The book is very much inspired by my own childhood. I wanted to write something that would help children in a similar situation to my own, and raise awareness of this important but frequently misunderstood topic. Even today, it’s a subject I don’t find easy to talk about openly, perhaps because of the fear of judgement and the preconceived ideas of mental illness that often come with it.

As a child, it was an area of my life I tried my best to keep hidden. I didn’t think mental health was something you were allowed to talk about, and I certainly didn’t think many people understood what I was going through. I thought I was the only person that went home to a parent who, as I believed at the time, was completely dissimilar to everyone else’s. I also think that on some level, however misguided I might have been, I didn’t want to reveal that I was living a different experience from that of my peers.

However, when I started to write The Mystery of the Missing Mum, these formative experiences started to rise to the surface. It’s a story about Jake, a young boy who wakes up one morning to find that his mum has disappeared, and he makes it his mission to find her. The mystery of Jake’s mum’s whereabouts, which is central to the novel, is revealed through a series of flashbacks, until finally, Jake remembers the truth. His mum, whom he adores, is in hospital. It’s also a story about perfectly imperfect families and friendships; Jake’s parents are separated, he has an older sister who has a different biological father, and he is often looked after by his grandma. It’s also set on a council estate, a reflection of the urban landscape that I grew up in, and the family dynamics that were often the norm.

Crucially, like my own mother, who could be kind, funny, generous and determined, Jake’s mum, Christine, is not just the archetype of someone with a mental health condition. She is a real mother, who has some of the same flaws and weaknesses that we all have, but who loves her children dearly and wants more than anything to get back home to be with them.

I hope the characters I have created are a reflection of real families everywhere – often disjointed and dysfunctional. After all, there is no such thing as the perfect family. I just wish more people had told me that when I was a child.

The Mystery of the Missing Mum is available now.

Cover design and illustration by Thy Bui. 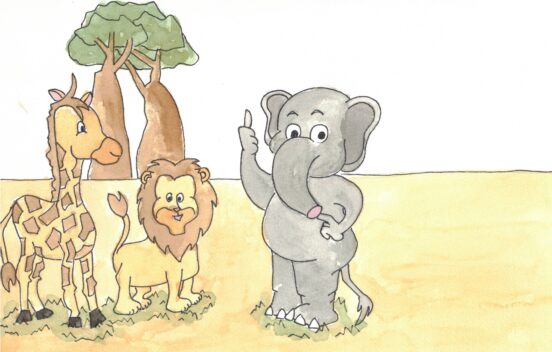 10th February 2022 Talya Bruck has published a story for six to 11-year-olds about having a parent with mental health difficulties. Our Time CEO Dympna Cunnane has written the foreword.
View
Donate 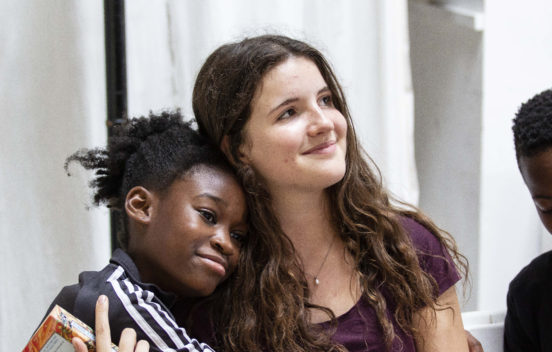 We can’t do it without you. Every donation we receive, no matter how large or small, is put towards changing the lives of young people.
View
“I cared for my mum for 60 years, I’m so pleased Our Time exists” 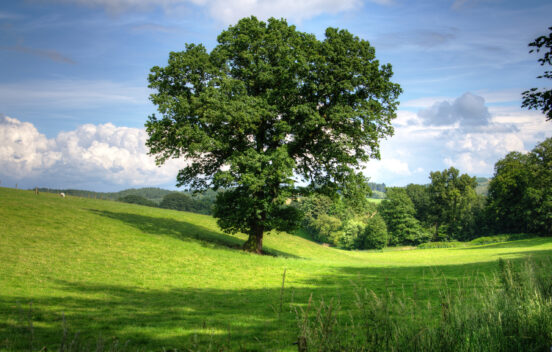 “I cared for my mum for 60 years, I’m so pleased Our Time exists”

13th June 2022 - Written by Megan Megan grew up supporting her mother, who had bipolar disorder. After watching 'Joe Wicks: Facing My Childhood,' she got in touch with us to share her story.
View
Raise free donations while you shop 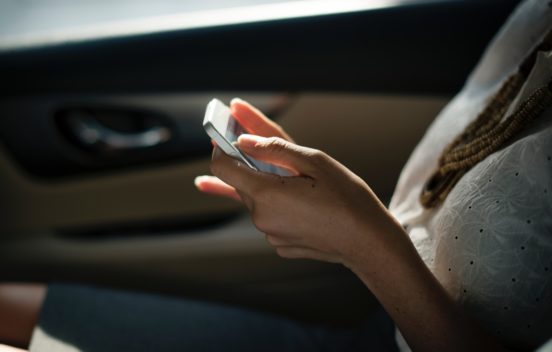 Raise free donations while you shop

Every time you shop with easyfundraising, you’ll raise a free donation for Our Time, valid at over 3,300 retailers.
View