The relationship between culture and mental illness | Our Time 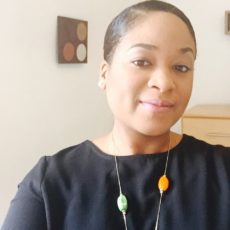 Chineye is a board member of Our Time and has been active in many roles in the charity, including public presenter, advocate and trainer. She also practices as a Senior CBT Therapist in the NHS-IAPT Service.

Every society has its own cultural and social norms. Culture is intergenerational and is defined as a set of learnt behaviours and beliefs that are characteristic of a specific social group. It is shaped by shared experiences and impacts the way of life and the belief system of the people within it. Ethnicity, race, and religious and family values are a few examples of influences that form the basis of culture.

The experience and manifestation of mental illness are influenced by an individual’s social and cultural background. It can determine how individuals communicate their symptoms, influence their understanding of their illness, and determine the coping strategies they adopt and the type of interventions they seek.

One fundamental thing to be aware of is that making generalisations about the cultural beliefs and customs of a given group may risk the stereotyping of individuals. It’s therefore important to not to group all individuals from a racial, ethnic or cultural group together. This is because factors such as age, income, health status, and social class can influence our understanding of different cultures.

Mental health care in the UK is built on Western medicine and research, which places emphasis on empirical evidence. Cultural, psychological, social, genetic and biological factors all play their part. This medical model views mental illness as underlined by physiological or biological causes that can be treated through medical means¹. However, this type of theory is generally confined to people who have the knowledge of and belief in modern medicines, and prefer to consult with psychiatrists or psychological practitioners for their treatment².

Several studies have shown that culture affects how patients describe their symptoms to their clinicians. For example, it was found that Asian patients are more likely to present their physical symptoms than their emotional symptoms³. This, in turn, can affect their diagnosis and treatment plan.

In addition to this, culture affects the meaning people give to their illness. This impacts whether a patient views their condition as real or intangible, a mental or physiological phenomenon, or warranting sympathy or scrutiny.

Culture is also a strong determining factor in motivating or demotivating treatment-seeking behaviour. It can determine whether someone seeks support from families and communities, and how and where they seek help. The implications could be positive or negative and in some cases severe where it leads to suicide as they were not offered appropriate treatment and support.

Individuals who believe in supernatural causes of mental illness refer to places of worship and faith healers as alternatives to psychiatric and psychological treatment (Nayar and Das, 2012). Nevertheless, some people hold both traditional and medical model of mental illness in tandem.

Culture influences how people cope with everyday problems and more severe afflictions. For example, Africans are more likely to manage adversities on their own⁵. They are also more inclined to rely more on spirituality to help them cope with mental illness and everyday difficulties.⁶

Although this area is not well studied, current research indicates that ethnic minority groups are less likely to seek mental health treatment, and more likely to delay specialist professional treatment in favour of informal sources of care such as clergies, traditional healers and family and friends⁷. Africans often rely on religious ministers, who may engage in various mental health roles, such as, counsellors, diagnosticians, or referral agents⁸.

In conclusion, whilst some cultural practices hinder the effective management of mental illness, it highlights the opportunity to create new frameworks for working with culturally diverse populations. Culture significantly impacts various aspects of mental health including the perception of health and illness, treatment-seeking behaviour and coping styles.

As such, simplified mainstreaming of mental health approaches may not cater to the needs of a culturally diverse population from different communities. This is an important consideration when developing transcultural training for mental health practitioners and policymakers. Institutions need to focus on interventions that integrate Western ideas of health with positive traditional and community-based approaches and recognise that everyone’s experience and cultural systems are intrinsically different.⁹. 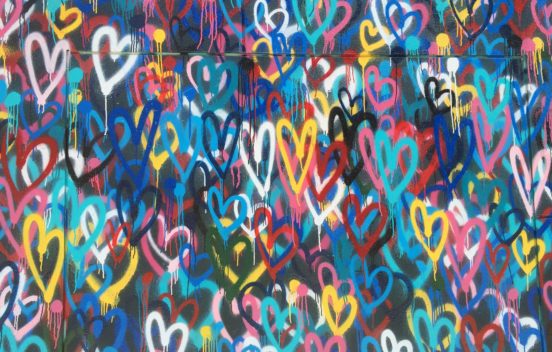 Every donation we receive goes towards changing the lives of children and young people.
View
Fundraise 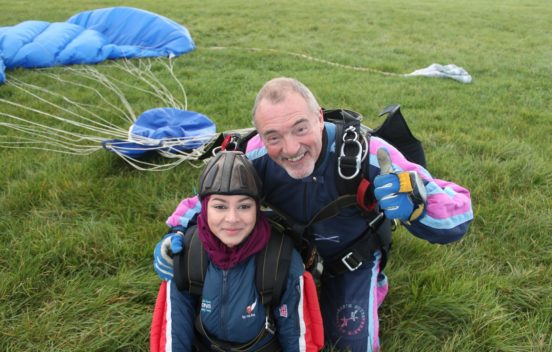 There’s no end to the ways you can fundraise for Our Time - even small events like sponsored walks or bake sales make a big difference.
View
My Family, Mental Illness… and Me 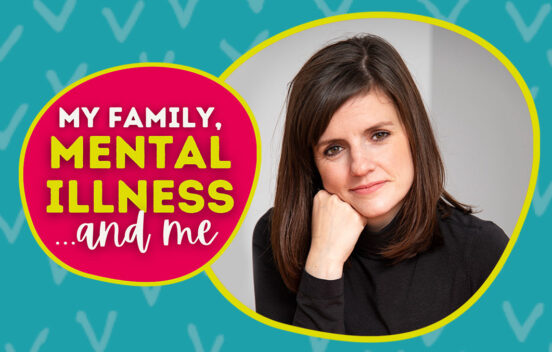 Our podcast explores what it’s like to grow up in the shadow of mental illness through intimate, one-on-one conversations.
View
Our Time’s work highlighted in House of Lords report 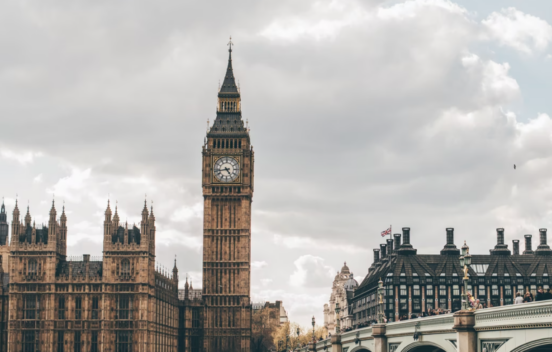 Our Time’s work highlighted in House of Lords report

8th December 2021 Our Time’s work held up as example of best practice for partnering with Family Hubs.
View